The National Electrical Contractors Association was founded in 1901 to promote and advance the fledgling electrical industry. The Wisconsin Chapter of NECA was established on November 1, 1962. The chapter was formed when the Eau Claire Chapter and Madison Chapter relinquished their charters and combined with numerous independent contractors from Janesville, Racine, Green Bay and Manitowoc.

Our chapter is governed by a Chapter Board of Directors and a Chapter Governor, who represent the members. The Directors are elected by their respective divisions, and are led by the Chapter President. The Governor is elected by the entire membership body.

On January 8, 1963, the first annual membership meeting was held, at which time C.R. (Sam) Stocks of Eau Claire was elected the first Governor of the new chapter. By this time E. P. (Mose) Dixon had been hired as Chapter Manager, and the new chapter was off and running. The Wisconsin Chapter then had 45 charter members.

Today the Wisconsin Chapter has over 40 members. (See Membership for a complete list). Below are some of the accomplishments of the chapter and its members over the years.

Members of the Academy of Electrical Contracting: 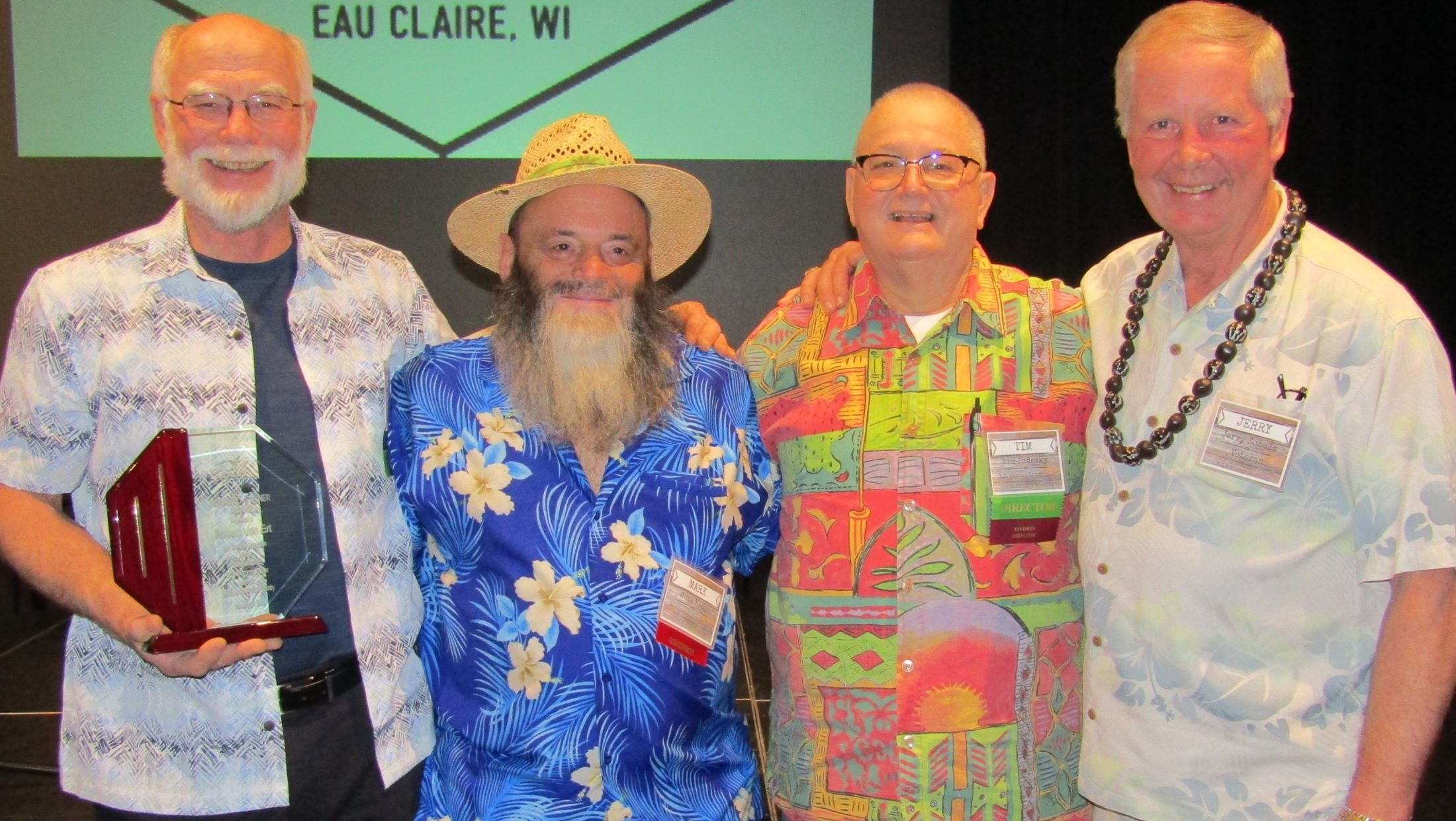